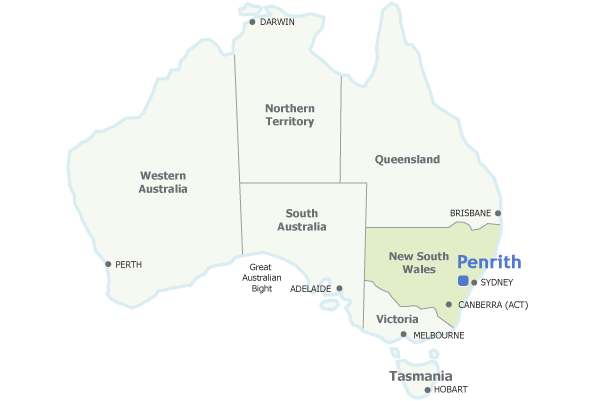 New South Wales (NSW) is the most populated state in Australia. The population of NSW as reported by the Australia Bureau of Statistics as at June 2017 is over 7.8 million people. The capital of New South Wales is Sydney. Sydney was the host city of the 2000 Olympic Games. Major Attractions in Sydney include the Sydney Harbour Bridge, Darling Harbour, and the Opera House.  To the west of Sydney, you might spend the night in the Blue Mountains less than an hour from Sydney either by train or car.

Penrith is only 50 minutes by road or rail from Sydney, the capital of New South Wales, Australia. With an estimated population of over 178,000, it's no wonder the city offers many surprises and is one of the fastest developing cities in the state. Following the development of the Penrith Lakes Scheme and the International Regatta Centre, the Penrith community and businesses proudly hosted many exciting watersports in the Sydney 2000 Olympic Games and those sporting facilities continue to be used today.

Penrith is within close proximity to Sydney making the valley an ideal escape for a day trip, however, several days are required to experience the many activities and attractions Penrith has to offer as well as the surrounding areas including the Hawkesbury Valley and world renowned Blue Mountains. The most popular means of transport to Penrith is by car. Penrith (just 55 km west of Sydney’s CBD) is less than 50 minutes drive from Mascot International Airport. From the city, follow the signs to Parramatta. The M4 Motorway starts at Strathfield and takes you directly to Penrith. You may either exit the M4 motorway at St. Marys, Penrith (2 exits) or Emu Plains. The M4 Motorway toll is charged by distance travelled..

For those traveling in from the North or South of Sydney, the M7 motorway intersects with the M4 at Eastern Creek.  The M7 is toll is charged by distance travelled. Relax and take a Blue Mountains Intercity Service from Sydney Terminal. The double decker trains are air-conditioned for your comfort. Blue Mountains services run every hour.

Please note that some Blue Mountains services do not set down passengers at Penrith during commuter peak hour. Half hourly suburban services are also available from city stations to St Marys, Werrington, Kingswood, Penrith and Emu Plains.

Travel time to Penrith from Sydney Terminal is around 50 to 60 minutes. 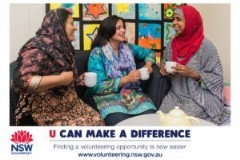 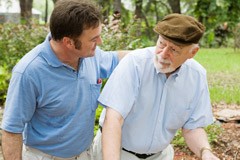