Stuart Ayres MP, Member for Penrith today announced that Stage 1 of the Nepean Redevelopment has generated more than a million construction hours onsite as works edge closer to completion for the new 14-storey tower at Nepean Hospital.

“The NSW Government is getting on with the job of delivering the $1 billion major expansion and upgrade of Nepean Hospital and community-based services,” said Stuart Ayres.

“The new hospital tower has become the tallest landmark in the Penrith catchment area and,  as one of the biggest hospital infrastructure projects in the state, the Nepean Redevelopment is a great source of employment for people from across Western Sydney,” said Stuart Ayres.

Since construction began, more than 3650 workers have been inducted onto site.

In recent weeks, the construction crane has come down, the scaffolding has been removed and Nepean Hospital staff have commenced preparation of their move plans.

“Work is now being focused on the interior fit-out of the tower including the installation of major medical equipment and new technology systems to ensure the communities in Penrith and the Blue Mountains have access to world-class health care now, and into the future,” said Stuart Ayres

The tower is on track to open in the first half of 2022, delivering an expanded emergency department, 18 birthing suites, a neo-natal intensive care unit, 16 digital operating theatres, more than 200 additional beds and a roof-top helipad.

In parallel with construction, the designs for the second stage of the hospital building is well underway and construction is scheduled to start following the opening of the Stage 1 tower.

The community will have an opportunity to preview the new tower at a Public Open Day which is being planned for early next year.

Construction is being carefully staged to minimise disruption to patients, visitors and staff, and to maintain hospital services at all times. 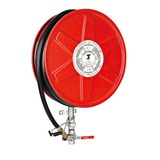 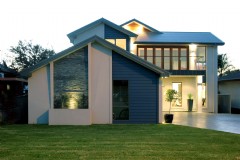 The benchmark in building certification 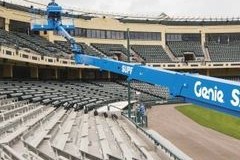 Uphire - Access Equipment Specialists
Uphire Pty Ltd Uphire has an experienced team of qualified personnel - Call UPHIRE on 1300 87 44 73 to see how they can help you! 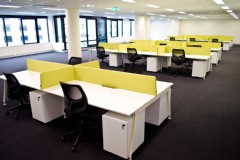 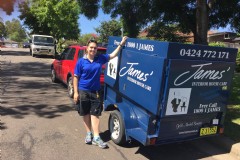 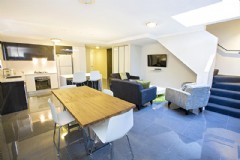